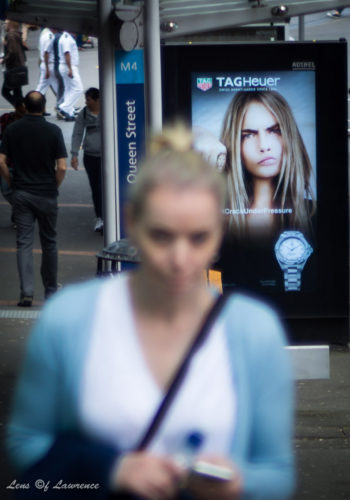 I was recently involved in a camera club discussion where the topic was “What is Street Photography?” The ensuing discussion was emotional, informative and at times contradictory.

A few of those present became emotional, and visibly aggressive, as they themselves had been photographed ‘without their consent’ in public places or at public events.

This sort of response, while uncomfortable for some, was perfect for getting the discussion going and indeed exactly what is felt out in the field when doing street photography – that is to say it can become uncomfortable.

Naturally the topics covered were wide-ranging – from the legal and ethical standpoint; what camera and lens to use to what constitutes ‘street photography’ – the crux of the debate.

Let’s cover a few of these subjects here and, like our camera club’s debate, remember these are my interpretations and opinions (although I shall try to be unbiased), and that your thoughts may differ.

Street Photography Laws ... Is it legal to photograph people in public?

Bear in mind that the great debate on ‘What is Street Photography’ took place in New Zealand, a sleepy, but liberal little village, out on a limb somewhere near the bottom of the world.

For the purpose of this article I am assuming that the question relates to taking photos of people – whereas street photography does not, by definition, need to have humans as subjects.

I’d like to add that I believe street photography plays an important role in providing a time line of our existence here on this earth.  There are many great street photographers who have helped us understand much about ourselves and our forefathers – it is our duty to continue the tradition.

The law here is that it is legal to take photos of people in a public place with a few expectations.  The exceptions we all agreed were pretty obvious.  For example, it is illegal, and quite frankly wrong, to take photos of people who are in a public place where they can expect privacy – sticking your lens through a window of a public change room is clearly NOT acceptable, nor is it acceptable to go shoving a camera in someone’s face – even though it might be perfectly legal.

That’s little old New Zealand (LONZ) but what about other countries?

One of the joys of traveling is the taking of photos in places of interest and of the people of other nations and cultures – are the laws there the same as LONZ? Probably not so be sure to brush up on what is legal and what is not in the country or city you are visiting. For example certain government buildings are strictly off limits (I’m thinking North Korea here – or maybe I have just read too many John le Carre novels) and taking photos of them can land you in deep water. A night in jail, a huge fine, your gear confiscated, a criminal record and possible deportation is not how you want to remember your holiday.

I have been confronted by a security guard in a shopping mall while simply sitting having coffee waiting for a friend to arrive – I wasn’t even taking photos.  The security guard assumed my intention was to take photos of something, what that something was I have no idea. I would have thought a shopping mall is a pretty public place, but apparently the owners were a Maori Trust of some sort and I supposedly needed permission to take photos, if that was my intention.  I was the only person challenged because I had a ‘professional’ camera while everyone else around me was taking photos with their camera. The security guard left soon after I pointed this out to her.

Brush up on the street photography law for each country and city you visit (and mall?).

While you may be within the bounds of the law, some people couldn’t give a toss and will get physically aggressive. A blood nose or damaged camera is not an outcome you want.

Street Photography Etiquette - Be kind and respect others

While laws apply to the legal side of things there is a line somewhere in the sand that you shouldn’t cross. It’s a wobbly line and in most cases it is entirely up to you, the photographer to decide what you are comfortable with.

For example taking photos of people less fortunate than ourselves, for example the homeless, disabled or poor, while being of interest might be considered in bad taste and may well make the subject feel uncomfortable.  My personal feelings are that if asked not to take photos or delete a photo I will generally do so.

On the other hand if I am told to do so and I am within my rights I will discuss the issue and particularly the manner of the demand with the person. The outcome of which will determine what I do.  I try to avoid confrontation but sometimes you get the odd bully who huffs and puffs for no apparent reason. 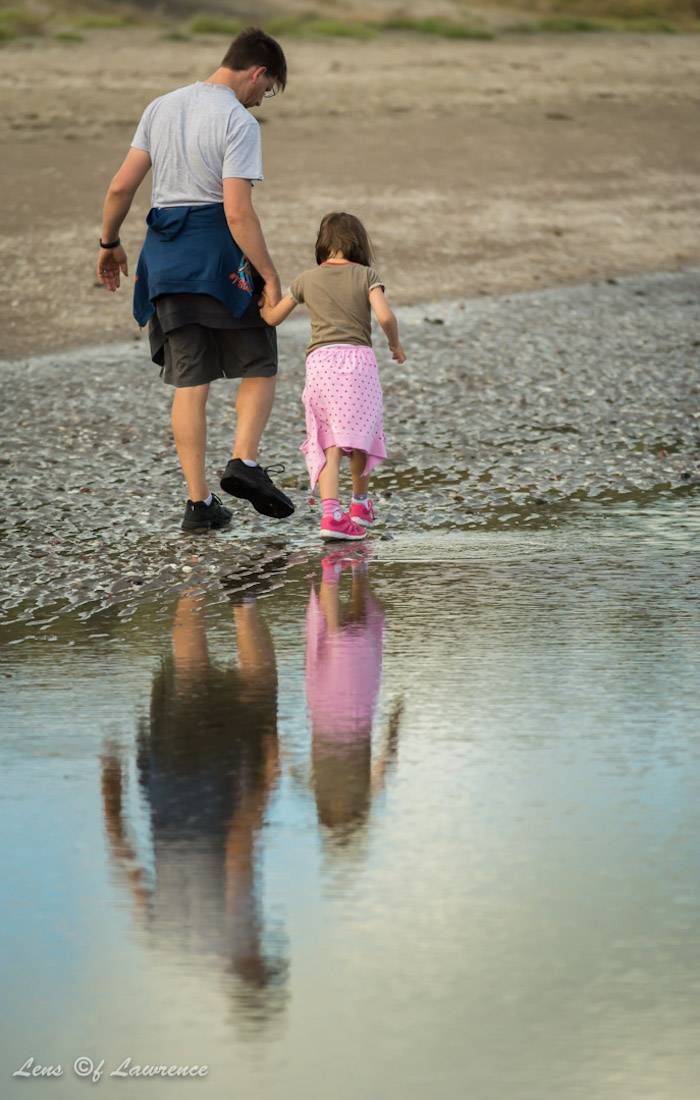 The following story is one such example of ‘official bullying’.

I was in the quaint little town of Coromandel one late afternoon and came across a group of 3 or 4 kids playing basketball with an adult who happened to be a policeman. I was out trying to photograph birds in flight and spotted this group.

There weren’t many birds around so I switched to the basketball to get some action shots.

It wasn’t long before PC Plod ambled over to me and told me to ‘cease and desist’ and to delete the photos I had taken ‘as it was in breach of the Privacy Act’.

My hackles rose at the man’s arrogance and clear bullying tactics.

Ignoring him totally for a few seconds I first of all wrote down his police vehicles registration number and then his name, all while he stood there with his charges watching.

I then told him in no uncertain terms that as an officer-of-the-law he should be aware of the laws and that I would not comply with his demand simply because he was a policeman!

I told him that had he approached me and said something like “Hey mate, would you mind not taking photos of us? You probably don’t have any bad intentions but we’re a bit uncomfortable with it”  I would have happily agreed and deleted the photos.

Before leaving I wrote down my name, address, car registration and gave him my business card with a “These are my details should you wish to arrest me, get a search warrant or need to investigate me!”

I  did not delete the photos (evidence after all) but also did not use them for anything, they were after all just practice for action shots.

The whole incident had spoiled my afternoon as I am sure it had theirs – so there are ways to handle things from both the subjects point of view and ours.

I probably should have been the bigger man and replied “Certainly Officer” and deleted the photos straight away.

That would have left him looking like the hero he clearly wanted to be and the afternoon would not have ended the way it did.

Lesson learnt – be kind to people and take the high road, it is so much easier.

For much of your street photography you will probably be taking candid shots of people, this could be individuals, groups of people interacting or a public event.

This can be unsettling for you and your subjects. 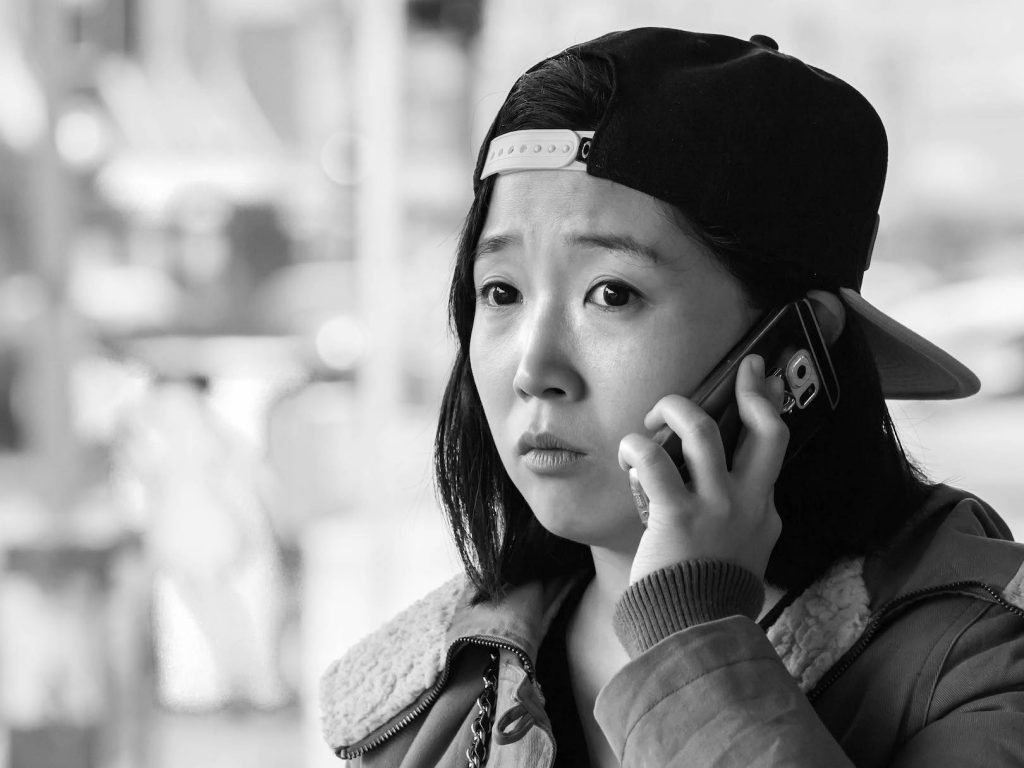 Getting comfortable with your camera and the reactions of your subject is the first stumbling block to overcome but before you do:

Street photography is much like other photography – you basically have to develop a technique that suits your style.

Your stage is continually changing and you need to have an eye for anticipation.

Be prepared as the scene and subjects are constantly changing, because of this my preferred shooting mode is Manual with ISO set to auto.

Most of my photography friends prefer to shoot in aperture.

Use whatever mode you are most comfortable with.

Once that is decided you need to get yourself into position and take action!

Find a technique that you’re comfortable with. 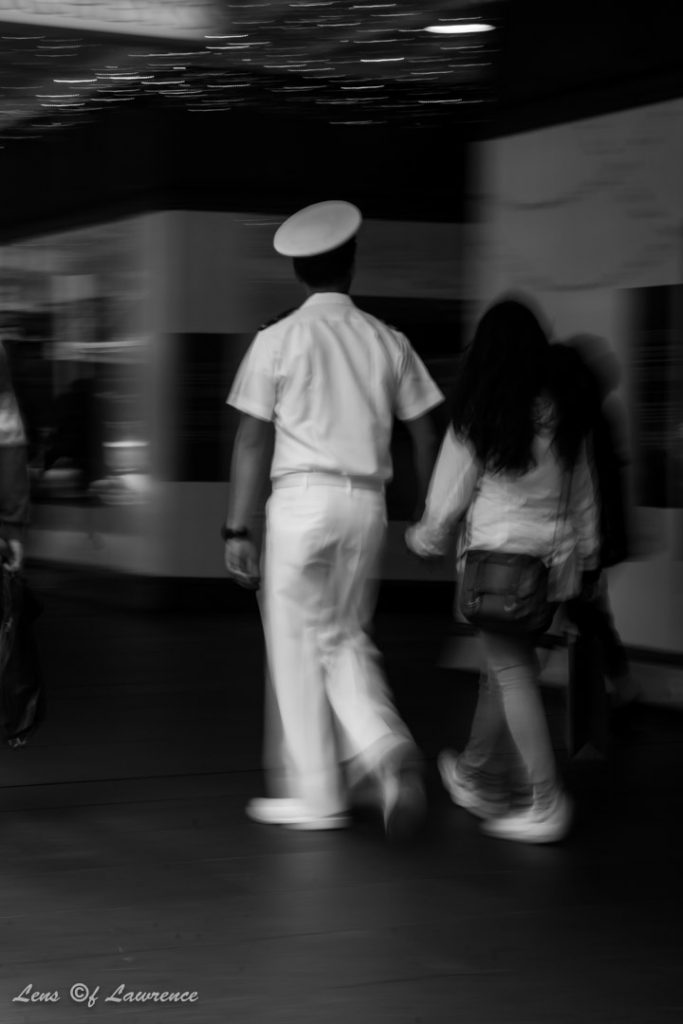 The Internet is full of ideas and “how-to” tutorials, all basically saying the same thing – that at the end of the day you have to get out there and DO IT!.

There’s no replacement for action.  Hit the street and get comfortable.

Go out on the street without a camera and ‘see’ the opportunities, imagine how you would compose them if you had a camera.  You’ll soon realize the unlimited potential and fun you can have with street photography.

The more you practice the easier it becomes!

Let me know your thoughts in the comments section below.

I enjoy hearing from you and seeing your photos

4 thoughts on “What Is Street Photography?”