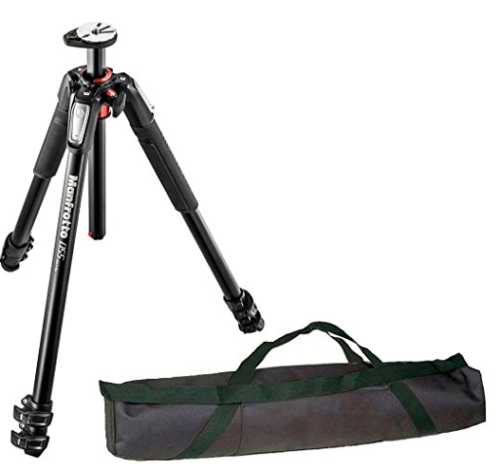 In an earlier post I explained why you need a good tripod.

In this post I  review the Manfrotto 055 Aluminium tripod which I consider to be one of the best on the market and a great investment that will last you for years, if not the rest of your life.

Manfrotto is probably the leading brand in tripods and the 055 is reputed to be one of their most sought after tripods. 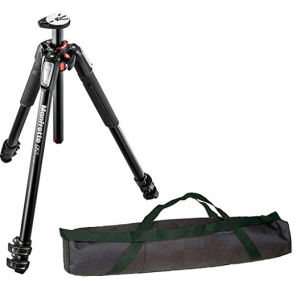 Italian engineering and manufacturing has been at the forefront of high-end luxury vehicles such as Ferrari and Lamborghini since forever and that same class of elegance, functionality, reliability and solid strength can be found in the Manfrotto Tripods.

The Manfrotto 055 Aluminium Tripod is a beautiful workhorse made for functionality, ease of use and years of reliability with the following features:

The Only Tripod You'll Ever Need - cheap is just not worth it!

The Manfrotto 055 is not a cheap tripod but it is the only one you’ll ever need to buy – making it an inexpensive purchase.

The point of using a tripod is twofold:

I used to work in a camera shop and we often had customers come in a rush (always in a rush) wanting to buy a tripod for a particular event or weekend but not wanting to spend much – “just something that will do the trick”.

I can recall on at least 2 occasions when customers returned with tales of woe of the tripod been blown over.

The resultant expense and hassles of repairing or replacing the damaged was just not worth the imaginary savings.

While I am all for paying as little as possible I won’t do so at the expense of quality. It’s just not worth it.

There are hundreds of testimonials online stating the longevity of the Manfrotto range of tripods and the 055 aluminium is at the top of the list!

Rather than have me rambling on about reviews it’s probably easiest if I include some of them here:

What People are Saying about the Manfrotto 055 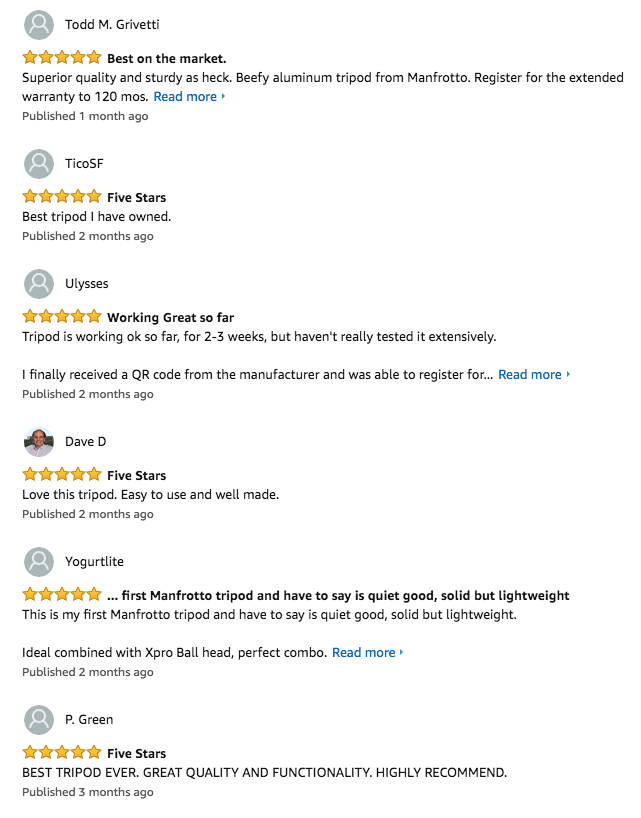 And Even More Reviews ...

If you would like to see more reviews from people who have purchased and use this tripod on a daily basis.

Check out the latest reviews on Amazon …

Not Just a tripod - it's a lifetime investment

The Manfrotto 055 Aluminium tripod may seem to be a bit of ‘overkill’ for someone with a lightweight entry level DSLR camera and kit lens combo that weighs nowhere near the 15 pounds this can take.

That is very true but …

I can almost guarantee that person will one day upgrade to something more expensive and buy new longer/bigger/better lenses.

I say that because from my experience anyone looking to buy a tripod in the first place (and that includes you reading this) is probably intending to take their photography a bit more seriously.

Buying a tripod now that will last you for years to come is one of the best investments you can make in photography gear – second only to good quality lenses in my opinion. 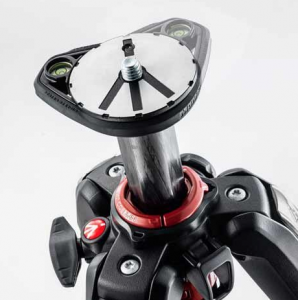 Not much as it turns out but …

Well not really as it is rock-solid but you know what I mean.

I have yet to come across anyone that has this model that is not 100% happy with it.

Last Word on The Manfrotto 055

If you have decided that the Manfrotto 055 aluminium is the one for you – the only decision now is where to buy it from?

I have found that Amazon is the cheapest place on the planet, and they often have packages that are found nowhere else.

Not only are they well priced but Amazon also has it’s full refund “no questions” asked policy so if that packaging plays up you simply send it back for a new one or a refund.
Don’t forget to mention the packaging issue at the check-out..

Buying new photography gear is always an exciting experience for me – I’m sure it is for you too.

Head over to Amazon today and check the latest price on this amazing tripod.

Could I ask you to give me some feedback once you have used your new Manfrotto tripod a couple of times?

Just drop a line in the comments below – I’d love to hear from you.

Some of the links within this post are affiliate links and I may receive a small compensation from sales purchased through these links.